Over 5,000 square feet filled with electronics 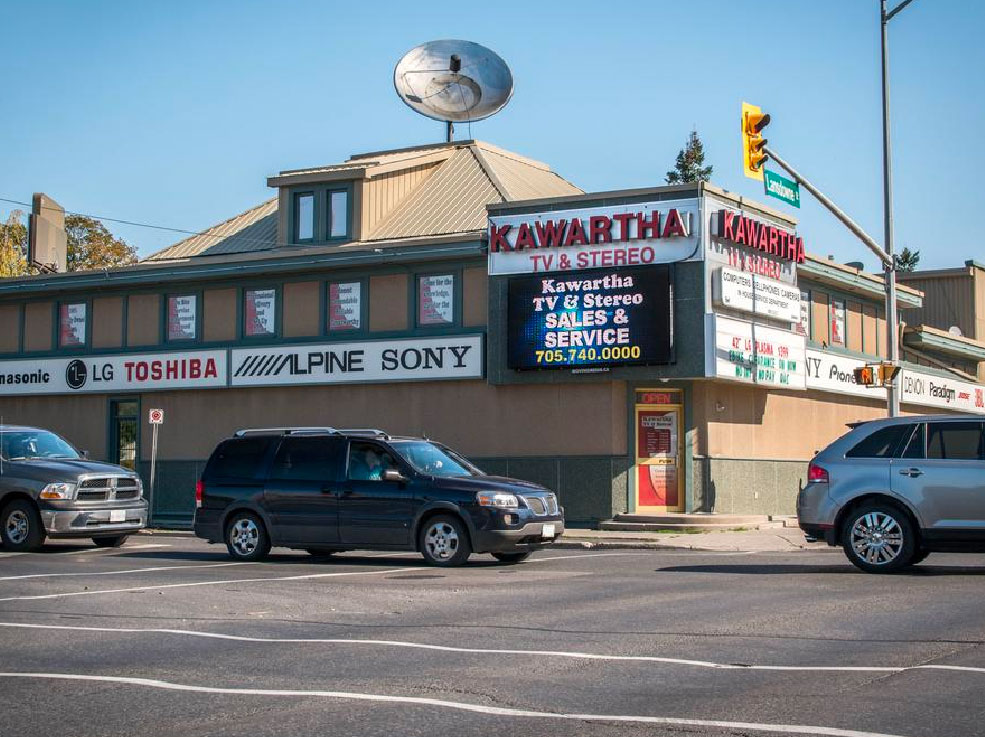 Who would of thought in 1971 a sewing machine store opened in downtown Peterborough by Glenn Stuart would have evolved into the “Bargain Corner” business known as Kawartha TV & Stereo.

Starting out accompanied by only a few staff members Glenn paired product in high demand with superior customer service and knowledge. As fate would have it, one of the sewing machine suppliers also produced stereo equipment. Glenn made the decision to risk stocking stereo systems in his store front and was so successful a bigger store with a new location was needed. This is when the corner of Park and Lansdowne became known as the "Bargain Corner".

Today Glenn's brother Scott Stuart is the General Manager, working alongside over 20 staff members specializing in sales, technology and service. 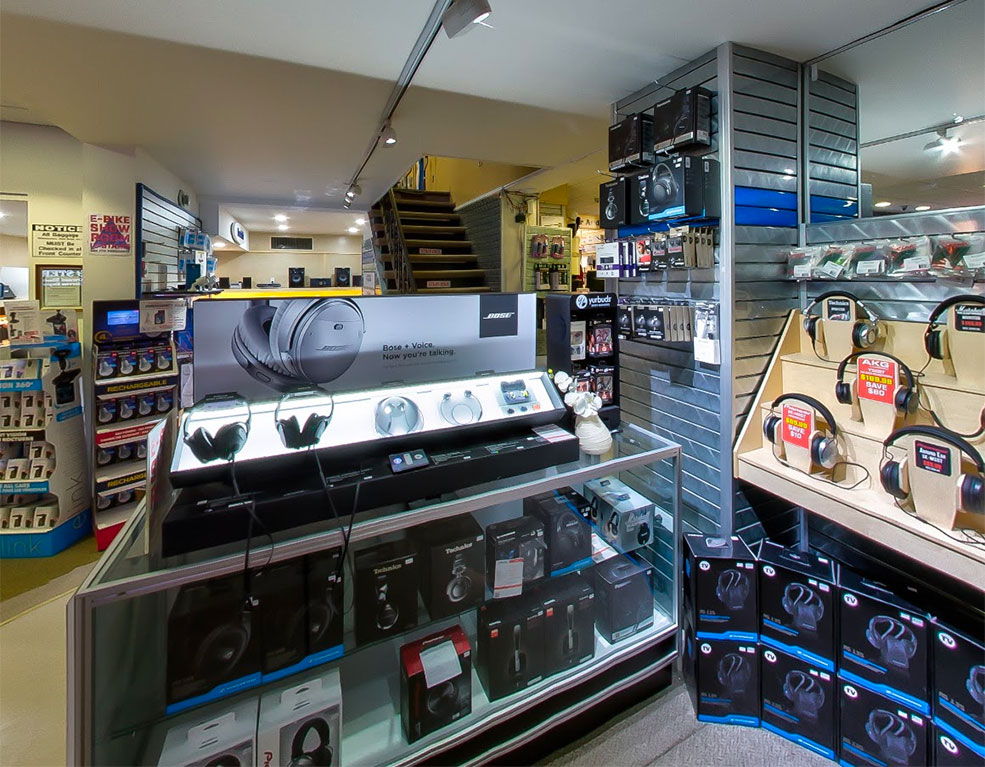 With over 5,000 square feet filled with electronics Kawartha TV & Stereo has something for every space in your home, car, boat or RV. They offer both an On-Site service department and an In-Home Custom Installation department. They will hang a simple TV on the wall or install an entire whole home automation system. No job is too small or too big.

Kawartha TV & Stereo has spent the last 50 years serving Peterborough, Kawartha Lakes and Northumberland counties while also continuing to donate to and support our local community.

The continued support from their loyal customers is what keeps them striving to offer the best prices with the best service possible.